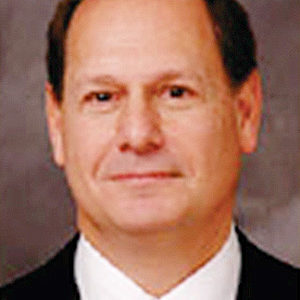 After positions at the U.S. Environmental Protection Agency (EPA) and Washington-based consulting firms, Eric Sapirstein founded ENS Resources, Inc., in 1986. For almost 30 years, his firm has focused on legislative and regulatory affairs consulting for local and regional governments as well as private sector interests concerned with the protection of the environment and promotion of sustainable energy and water resources policy at the national and state levels of government.

Mr. Sapirstein earned a Master’s of Public Administration (MPA), with a concentration in public finance, budgeting, and urban administration, from The George Washington University. He was nominated and selected to compete as a Presidential Management Intern. He holds a Bachelor’s Degree in Political Science from Boston University.