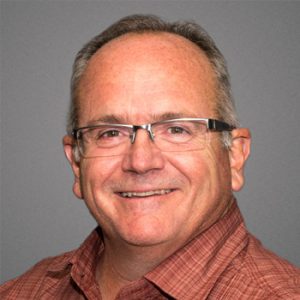 As Chief Executive Officer of Dave’s Killer Bread, I get the opportunity to work with a team of nearly 300 extraordinary individuals. Their commitment, passion and belief in the impact they have on making the Best Bread in the Universe is something I will never take for granted. Especially given the path many have taken to get to Dave’s Killer Bread. One in three of our employees has a criminal background. We believe that everyone is capable of greatness. That’s our most important core value and it’s baked into everything we do.

It’s the philosophy behind second chances, our take on employment practices that has one goal: to give those with a criminal record an opportunity to turn their life around. That new beginning starts with a job paying a living wage and a sense of hope.

When I took the reins of this organization, I thought I had a firm grasp of its potential. Now, just shy of two years later, we are a nationally-distributed brand with hundreds of thousands of loyal BreadHead fans. I work with some of the best and smartest people in the industry, as we scale for continued rapid expansion.

It’s something I’ve done for the last 13 years: at Turtle Mountain, I helped grow the line of non-dairy products, primarily SO Delicious, from $2 million to nearly $100 million. I like to think I have strong execution skills, proven ability to lead top performing teams and a track record in championing and embracing sustainability. But most importantly, I care deeply about the people and products I work with.

I hope you consider joining me on my mission – to power second chance employment. For more information, please see the links below or visit daveskillerbread.com.