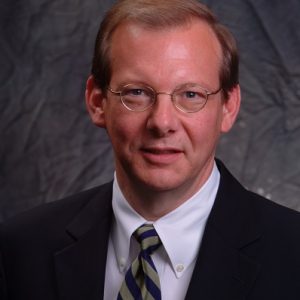 John Taylor is vice president of public affairs and communications for LG Electronics USA, Inc., and its U.S. research subsidiary, Zenith Electronics, a long-time leader in digital HDTV. As LG’s senior U.S. industry relations and government affairs executive, and head of the LG Washington office, John represents the company before the U.S. government. Since 2000, he also has served as chief media spokesman and public relations strategist for LG Electronics in the United States. John is chairman of the video division of the Consumer Electronics Association (CEA) and chairman of the Plasma Display Coalition. He serves on the boards of the Digital TV Transition Coalition, the Media Institute and the ATSC Forum. He also represents LG Electronics on the board of directors of the Major Appliances Division of the Association of Home Appliance Manufacturers. Active in digital television (DTV) since 1988, John is a charter member of the Academy of Digital Television Pioneers, and recipient of its highest honor, the Industry Leadership Award.
Thanks for subscribing!