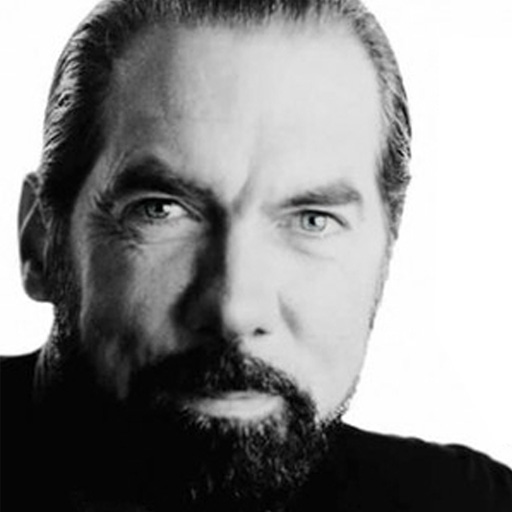 Patrón Tequila owner and co-founder John Paul DeJoria has been investigating ways to green the iconic tequila brand’s operations since the late 1980s. Today, every one of Patrón’s bulky glass bottles, easily spotted in bars around the globe, are made from recycled glass. Even greener still, Patrón distills its tequila byproduct to the purest state possible so it can be reused as agave plant fertilizer while helping to keep the watersheds in its growing regions cleaner.

“I think it’s everybody’s responsibility to do something to make the planet a better place to live for existing generations and future generations,” DeJoria says. “It’s kind of like paying rent for being on the planet earth and all the good stuff that comes your way.”