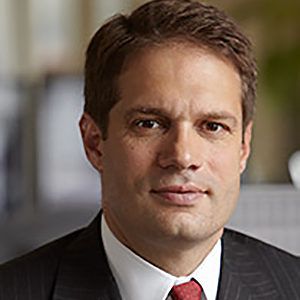 Mr. Epps joined Snow Phipps in the year of inception of the Firm, and became a Partner in 2007. Prior to joining Snow Phipps, Mr. Epps was a Principal of JP Morgan Partners, LLC, a global private equity firm. Previously, Mr. Epps was an associate with Paribas Principal Partners, the principal investing arm of BNP Paribas SA. Prior to that, Mr. Epps was in the Merchant Banking groups at the Chase Manhattan Bank N.A. and Banque Paribas.

Mr. Epps received an M.B.A. from Wharton Business School at the University of Pennsylvania and a B.A., with honors, in Economics from Hamilton College. He currently serves on the boards of Acentia, LLC, and Service Champ, and served on the board of ArrMaz Custom Chemicals prior to Snow Phipps’ exit. In addition, Mr. Epps previously served on several boards of directors, including Brand Intermediate Holdings.