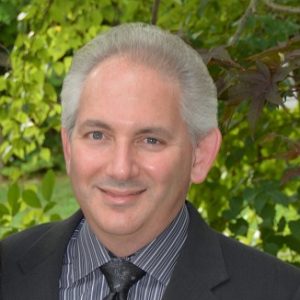 Mr. Newman has over two decades of entrepreneurial, corporate finance and research experience in a wide range of industries, including technology, media, retail, carbon markets and specialty foods. Prior to founding Sustain:Green, Mr. Newman co-founded Carbon Capital Advisors, which helps companies use offsets to reduce their carbon footprint.

Prior to Carbon Capital Advisors, Mr. Newman was a partner at Halpern Capital, where he worked on a variety of green energy and sustainability projects, as well as consumer lifestyle companies. Mr. Newman started his career as a media and telecom banker and rose to prominence as an internet industry analyst, being one of the first to cover this emerging sector.

Even during the heyday of Internet stocks, he was known for his critical approach and willingness to criticize industry favorites over their valuation and long-term prospects. He was Global Sector Director for Debt and Equity Research in Software, IT Services & Internet at ABN AMRO, at a time when the firm had the world’s second largest research group. Prior to ABN AMRO, he was the senior global Internet analyst at Schroder & Co., a global 200-year-old firm, which was later sold to Citibank.