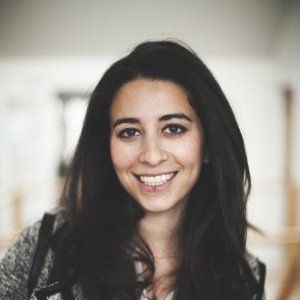 Meika Hollender is the Co-Founder of Sustain Natural. She is also the creator of GetOnTop, a national campaign aimed at getting women to take control of their sexual health.

She’s a member of the NYC Venture Fellows Class of 2016 and received her MBA from New York University’s Stern School of Business, where she was the President of the Social Enterprise Association.

Meika has also done stints at the brand strategy and design firm, Sterling Brands, and at Johnson & Johnson as a Sustainability Associate.

She writes frequently on sexual health issues and advocacy for publications including Refinery 29 and is the co-author of the book Naturally Clean. Through Sustain’s 10%4Women initiative, she is proud to work closely with Planned Parenthood. Meika was recently named one of twenty heros under forty giving millennials a good name by The New York Observer.