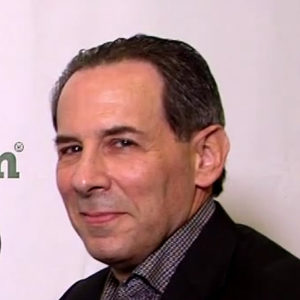 The recycling business has been Joel’s career for more than 30 years. He is president and co-owner of Texas Recycling/Surplus, Inc., a family-owned-and-operated large “boutique” recycling processor in Dallas, Texas. Joel’s brother Craig is vice president and the company’s other co-owner.

The company collects, sorts and bales higher quality paper/fiber grades, news and corrugated, along with post-industrial plastic and an assortment of metals, electronics and textiles. The company also owns a document destruction company. Texas Recycling is recognized in the industry and the community for its quality products and commitment to customer service. Prior to entering the recycling industry, Joel’s career was in communications.

He was a vice president/account manager at a Dallas public relations/advertising agency, following a position as a sports writer for the Wichita Falls, Texas, Times and Record News. He earned his Bachelor of Journalism degree from the University of Missouri School of Journalism. He’s also an Eagle Scout, and was raised in Kansas City, Missouri. Joel is also active in industry and community organizations. He’s the immediate past president of the Paper Stock Industries (PSI) national chapter of ISRI.