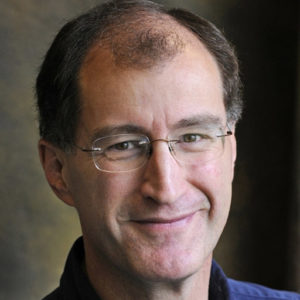 Ben & Jerry’s Global Director of Social Mission Rob Michalak met the Jerry half of the famous duo when hitchhiking in Vermont in the ’70s, and penned the then-regional company’s original social mission statement in the late ’80s. Three decades later, Ben & Jerry’s is regularly lauded for its commitment to transparency in its business practices and its food. Each ingredient is carefully considered and put against the company’s values and criteria before ever seeing a store shelf. The end result is sustainability that you can count on.

“I can say that we’re doing more things in terms of social mission now than we really ever have in the company’s history,” Michalak proudly states. “Ben and Jerry had the vision and leadership at the time, but now we’re able to use all the resources we have, and we’re able to do a lot.”