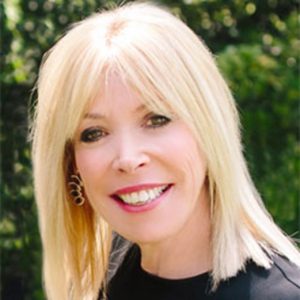 She’s not a Hollywood executive, filmmaker or performer, yet she is one of the entertainment industry’s most influential people. In the “green movement,” Debbie Levin is regarded as a true thought-leader, merging environmental awareness with entertainment platforms and people. As President of the Environmental Media Association (EMA), Debbie works to garner attention for pressing environmental issues by leveraging the power and visibility of entertainment media and celebrity.

In the last 13 years, she has transformed EMA into a marketer of eco-healthy messages and a magnet for young Hollywood, specifically engaging this new generation of celebrity on a deeper level to share the message of environmental awareness. Possessing deep relationships in the entertainment industry, she has recruited powerful executives and celebrities for EMA’s Board of Directors and created a Young Hollywood Board.

Debbie has also grown The Environmental Media Awards into a prestigious annual event and has forged partnerships with the likes of Tiffany & Co. and Toyota (Fortune magazine has called EMA a “secret weapon” for Toyota/Lexus, crediting the organization and Levin as “single-handedly responsible for getting droves of celebrities into Toyota hybrids.”).