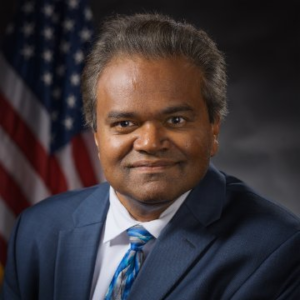 As Assistant Administrator for OSWER, Mr. Stanislaus has focused on opening government, expanding transparency, and empowering local communities to participate in all of OSWER’s decisions through the Community Engagement Initiative. He has expanded the brownfields program to provide tools to local communities to revitalize economically distressed communities in America’s downtown including through the innovative Area Wide Brownfields Pilot program. He leads the Agency’s efforts to support community based actions to address environmental justice under Plan EJ 2014. He is leading the effort to transition from waste management to life-cycle based materials management through theSustainable Materials Management Initiative. He led EPA’s response efforts during BP Spill – serving weeks in Unified Area Command. He serves on the White House Council on Auto Communities and Workers and the White House Initiative on Asian Americans and Pacific Islanders.