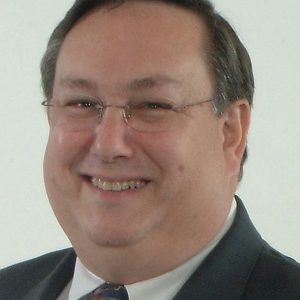 Scott Horne is Vice President of Government Affairs and General Counsel for the Institute of Scrap Recycling Industries (ISRI) in Washington, D.C. As such, Scott is responsible for all of ISRI’s legal activities as well as the management of ISRI’s Government Affairs group, which is the advocate for the private sector recycling industry and which also provides extensive compliance guidance for its members on a wide variety of issues, including the environment, transportation and international trade. He has played a leading role in ISRI’s efforts to help develop trade with China and India and has provided extensive guidance to recyclers on dealing with those countries. He has also worked closely with the governments of both countries to assure that their legal and regulatory regimes are rational and pragmatic as they apply to the imports of scrap materials. Scott has represented ISRI at meetings of the Basel Convention on the Transboundary Movement of Hazardous Wastes and Their Disposal, the OECD’s Working Group on Waste Management Policy and the G8’s Ministerial on the 3Rs. He has a total of 32 years’ experience in the scrap recycling industry including 15 years of hands-on experience operating scrap processing facilities in Maryland and Virginia. Previously, Scott served as ISRI’s Associate Counsel and Director of State and Local Programs, coordinating the legislative and regulatory activities of the ISRI chapters at the state and local level. He also developed ISRI’s programs designed to educate its membership on the ISO 9000 (Quality Management Systems) and ISO 14000 (Environmental Management Systems) standards. He is a former member of the US Technical Advisory Group (TAG) to Technical Committee 207 of the International Organization for Standardization (“ISO”), which developed the ISO 14000 standards and participated in the Legal Issues Forum of the TAG. Scott earned a J.D. from the John Marshall Law School, Chicago, Illinois, where he was Managing Editor of The John Marshall Law Review and a B.A., Economics, from Emory University, Atlanta, Georgia.