Impact with John Shegerian produces new episodes every week. Visit regularly to explore our archive of past conversations below. 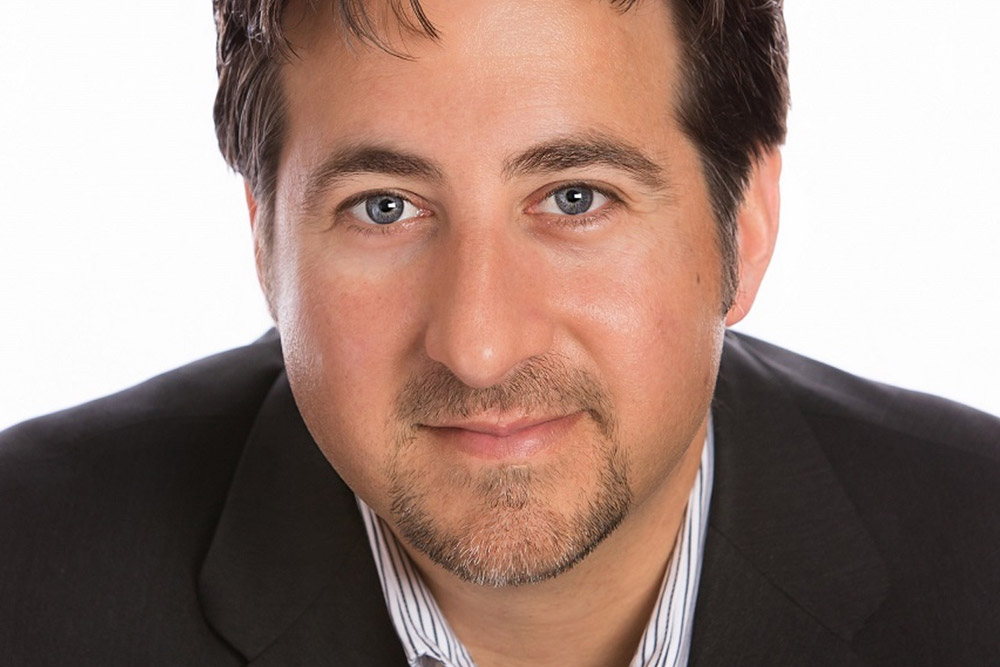 Reuse and Recycle with Corey Dehmey

Corey Dehmey is the Executive Director of Sustainable Electronics Recycling International, known as SERI. SERI is a non-profit organization based in the United States working around the world to protect the planet and enrich lives by championing sustainable actions throughout the entire electronics lifecycle. John Shegerian: This edition of the Impact podcast is brought to […] 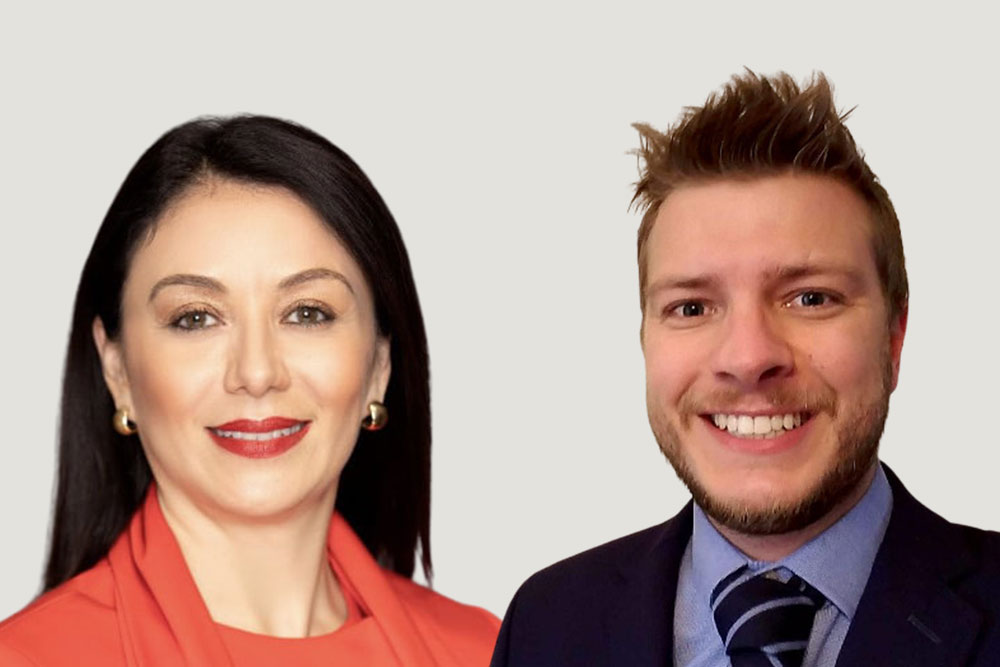 Breitner Marczewski is a Sr. Sustainability Engineer for General Motors, providing engineering support for the GM’s Zero Waste program globally. Marczewski holds a dual-bachelor’s degree, Science and Technology and Energy Engineering both from the Federal University of ABC, in Sao Paulo, Brazil. He is a TRUE Waste Advisor from GBCI and holds a Six Sigma […] 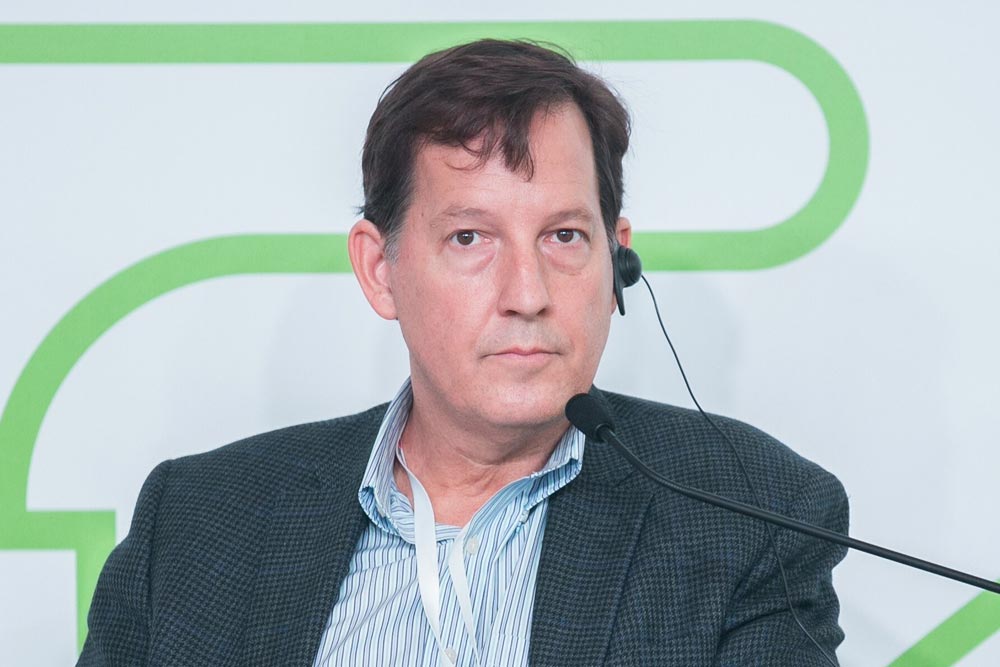 John Rosser is one of the world’s leading authorities on impact and sustainability investment issues, including smart cities, climate change and sea level rise. He has spoken at several leading conferences around the world during the past decade, including alongside former president Bill Clinton and, separately, on request of the government of Chile. In 2009 […] 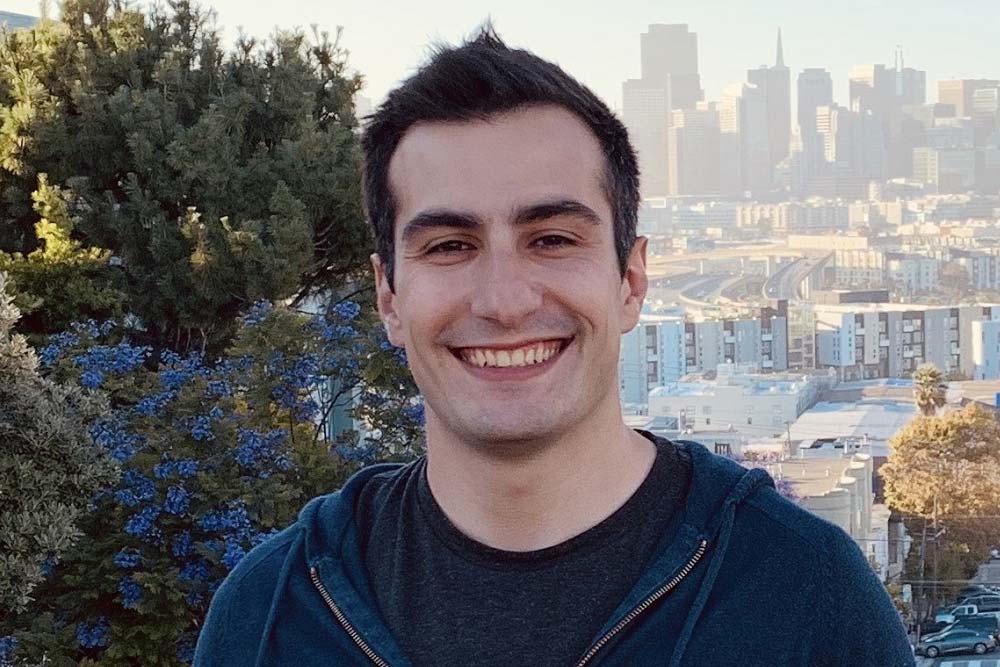 Karén Khachikyan was born in Yerevan, Armenia. He graduated from the National Polytechnical University in Armenia with the highest honors and received the Presidential Award as a Best Bachelor and Master Student of Armenia. During the university years, he started working at Synopsys as an Analog Design Engineer and was a designer of the first […] 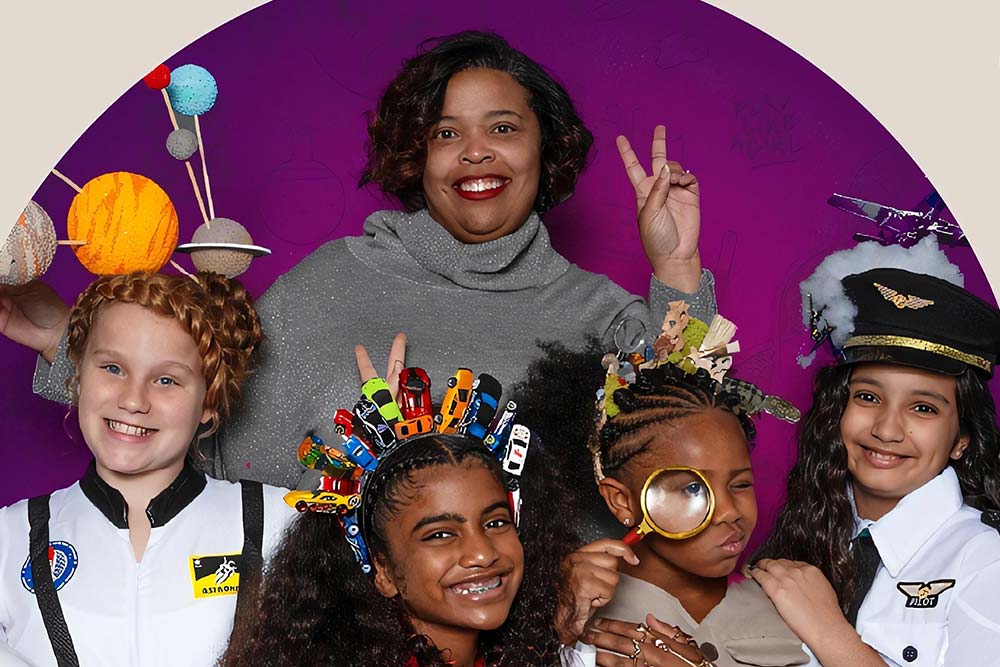 Play Like a Girl with Dr. Kimberly S. Clay

Dr. Kimberly S. Clay is the Founder and CEO of Play Like a Girl, a Nashville-based non-profit organization working to level the playing field for girls by leveraging the skills gained from sport to propel young women into male-dominated careers in science, technology, engineering and mathematics (STEM). Since its inception, Play Like a Girl has […] 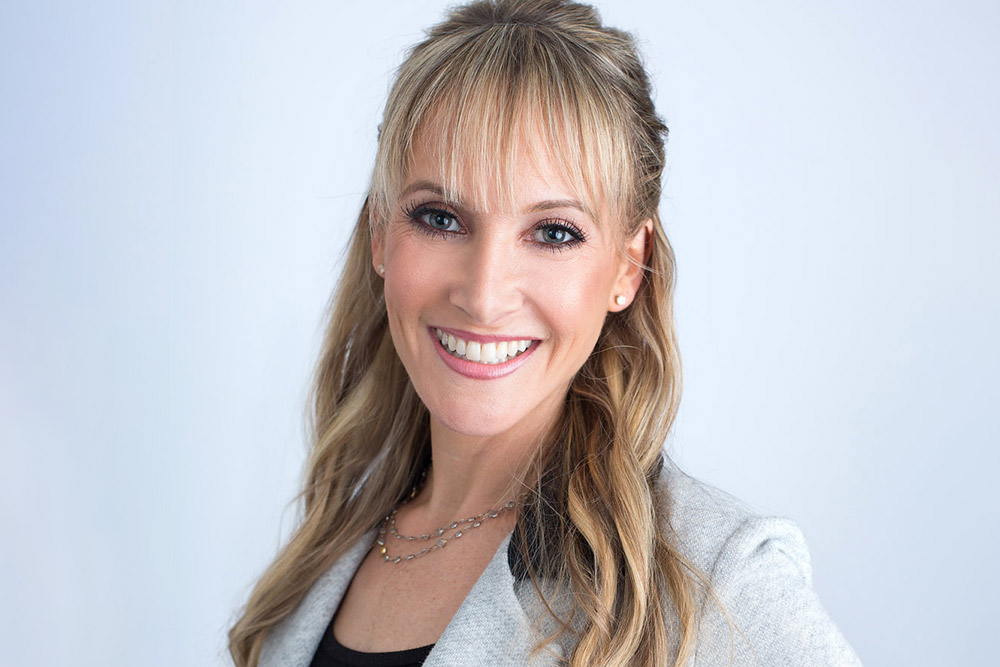 Jaime Bronstein is a relationship therapist, coach and host of “Love Talk Live” on LA Talk Radio. She was named the “#1 Relationship Coach Transforming Lives in 2020” by YahooFinance. For the past 20 years, Jaime has guided people from around the world as they navigate the peaks and troughs of dating and relationships. John […] 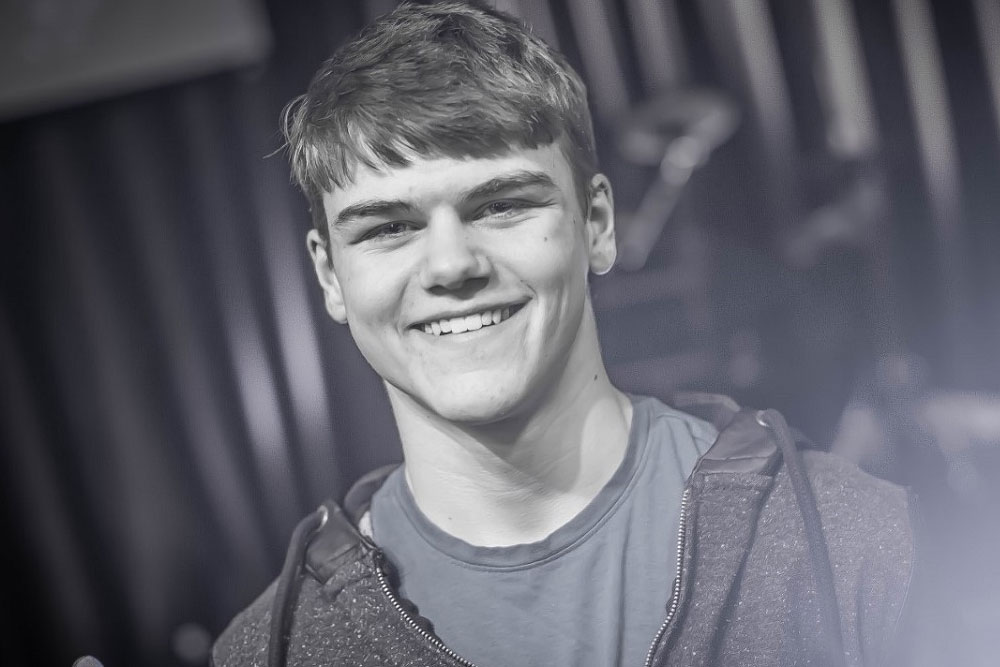 Heaven is For Real with Colton Burpo

Even though the Burpo family has been on a wild ride for the past few years, they still live their life as “normally” as possible. Todd loves fixing things, grilling in the back yard, speaking to audiences all over the world, and a solid afternoon nap. Sonja finds her joy in loving and teaching kids […] 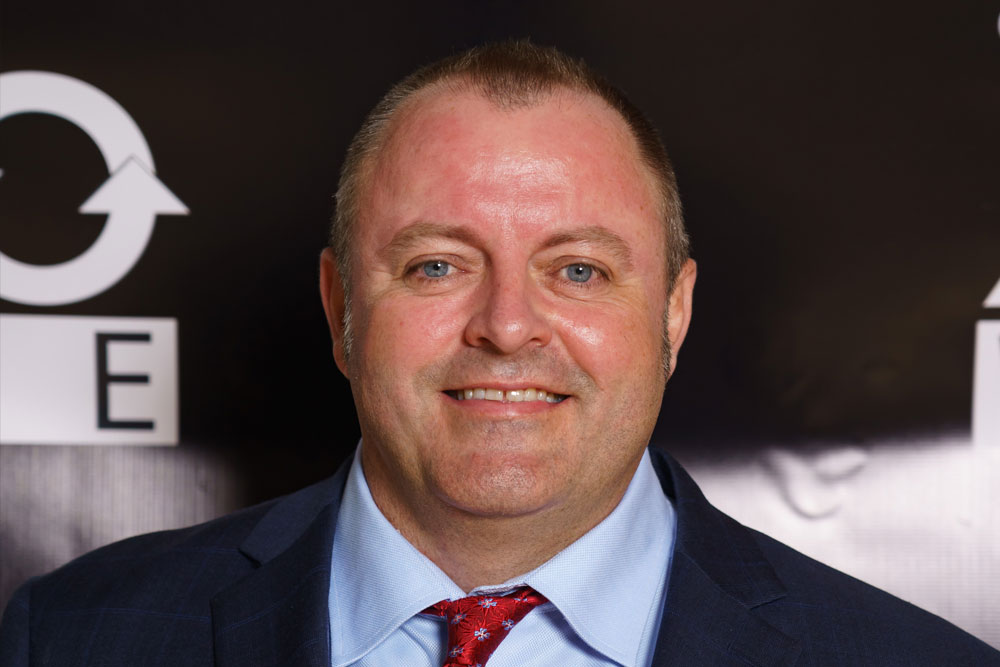 Scott founded Companies for Zero Waste with a vision of catalyzing a greater pace of innovation by connecting leaders in sustainability, investors, and the government to advance the movement towards zero waste goals without sacrificing profitability. Scott brings 25 years of experience working with hedge funds, private equity, real estate, venture capital and has launched […] 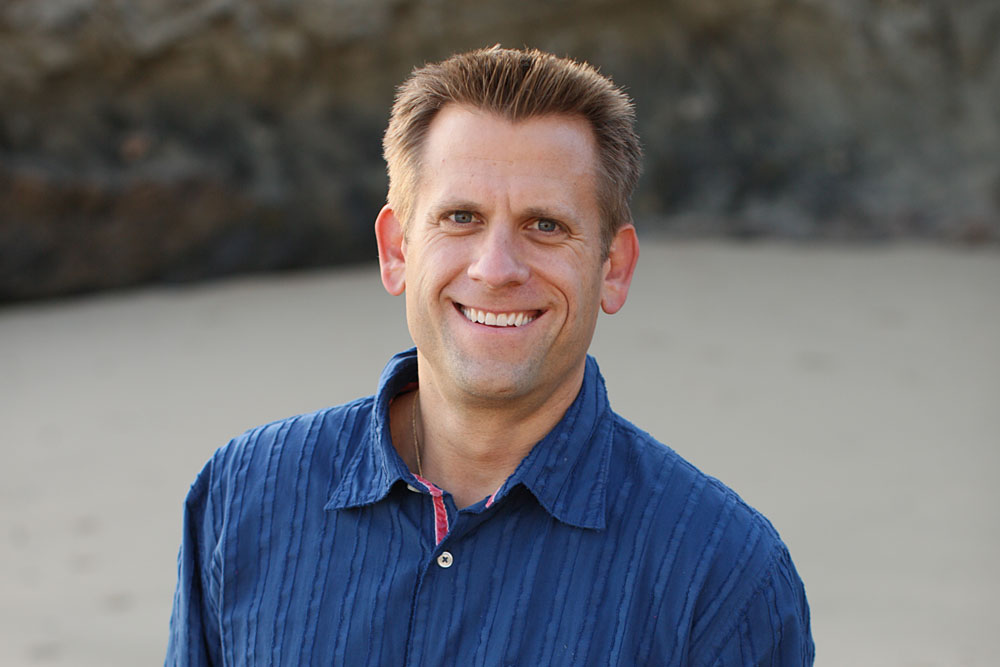 John Brenkus has spent the last decade studying and popularizing the unique characteristics of the world’s greatest athletes. A co-founder of BASE Productions, he co-created the groundbreaking series Fight Science for the National Geographic Channel, the on-air host, co-creator and executive producer of ESPN’s Emmy Award winning show Sport Science. SPORT SCIENCE has appeared in […] 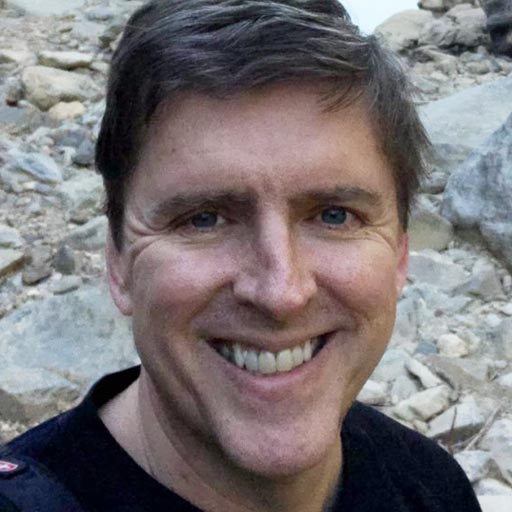 Advocates For Innovation with Walter Alcorn 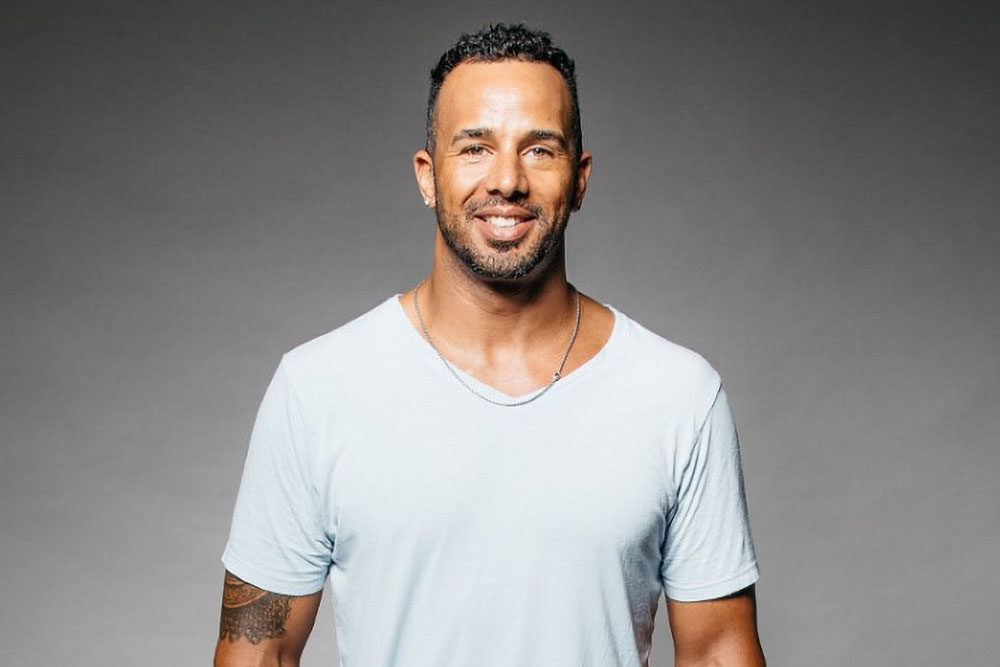 Players For The Planet with Chris Dickerson

As a high school, college and professional baseball player, Dickerson understands what dedication, hard work and a drive to win means off and on the field. Drafted as a senior in high school by The New York Yankees, he decided to go on to college instead and spent the next three years at the University […] 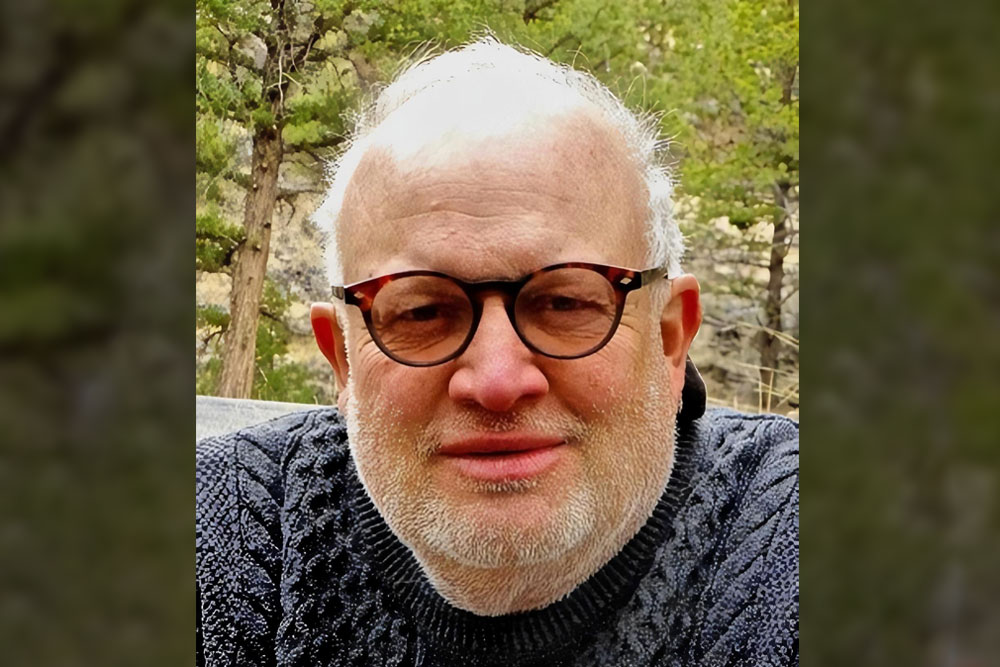 Safeguarding the Planet and People from Toxic Waste with Jim Puckett

Jim is the Founder and Executive Director of Basel Action Network, where he provides strategic oversight, implements and expands programs supporting global environmental justice. As an activist for over 30 years, his work on toxic waste and toxic waste trade has helped save lives, prevent pollution, and safeguard fragile ecosystems from bio-accumulating toxins, and protect […]